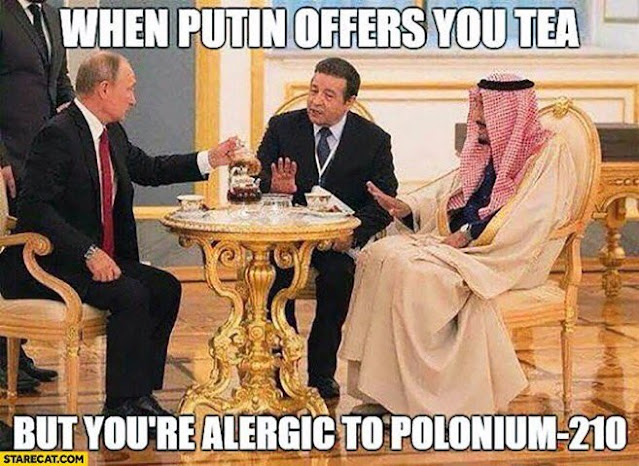 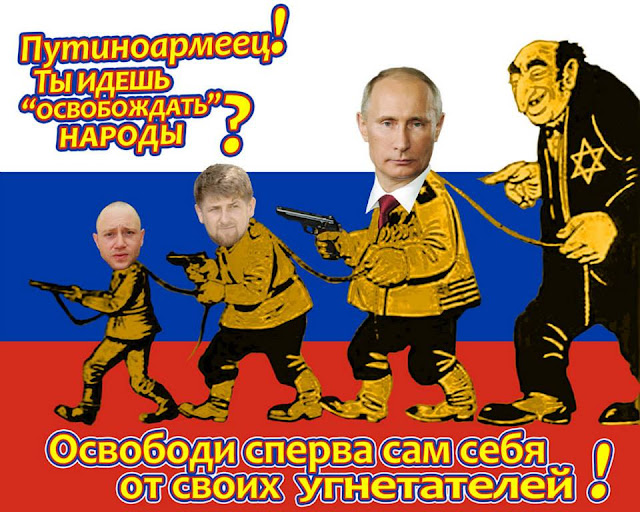 Aleksander Borodai, newly elected Russian MP from the ruling United Russia party, has stated that the fighters of the self-proclaimed ‘Donetsk and Luhansk people’s republics’ [LDPR] were “Russian forces”.  Borodai has every reason to know as he was one of the leaders of ‘DPR’ from its creation, the so-called ‘prime minister’ of this unrecognized ‘republic’.  He has also confirmed that he and others left Donbas in early August 2014 for propaganda reasons since it looked bad that they were all from Russia.  While he does not mention MH17, the urgent change in leadership came just two weeks after a Russian BUK missile, transported to Donbas from a military base in Russia, downed the Malaysian passenger airliner over occupied Donbas on 17 July 2014, killing all 298 people on board.

Those who have been following events in Donbas will hardly be surprised by Borodai’s revelations, but all such admissions from the Russian who brought war to Donbas should be noted given Russia’s continued attempts to deny its involvement in the conflict and to present it as a ‘civil war’.  The former militant was interviewed by Nadana Fridrikhson on Zvezda Live, ‘a political talk show YouTube channel’ with the same logo as TV Zvezda, a channel linked with Russia’s Defence Ministry.

Early in the interview, Borodai juxtaposed Ukrainian Armed Forces to “our forces”. The interviewer asked “by ours you mean Donbas?” and he answered “Yes, of course, they’re Russian people, Russian forces”.  Fridrikhson, grinning, intervenes, telling Borodai to “be more careful” with language, as he’s now an MP.

Here, it would be difficult not to agree with Borodai, but this is not, of course, the narrative which Russia has been pushing since 2014.  As Ukrainian journalist Denis Kazansky notes, these were supposed to be “Ukrainian miners and tractor drivers” rising up against Kyiv, with Russia’s representatives telling the UN’s International Court of Justice that their weapons had come from Soviet stockpiles in disused Donbas mines.

Borodai’s other admission only reiterates what has been reported here since 2014, but this time it has come, so to speak, from the horse’s mouth, and can hardly be dismissed as ‘Ukrainian propaganda’.  Asked why he left Donbas in August 2014, Borodai explains that “the DPR government at that time was a rather strange spectacle”.  He goes on to list all the people in it, including himself and Igor Girkin (whom he refers to by his nom de guerre Strelkov), who are from Moscow, with this “somewhat outrageous from the point of view of propaganda”.

Girkin is one of four men, three of them Russian ‘former’ FSB or Military Intelligence officers, on trial (in absentia) in Holland for their believed role in the transporting to Donbas of a Russian BUK missile and downing of MH17.  Both he and Borodai figure in incriminating evidence revealed back in 2019 by the Joint Investigation Team, formed by the Netherlands; Ukraine; Australia; Belgium and Malaysia after Russia blocked the creation of a UN investigation team on MH17. In an intercepted call from 3 July 2014, Borodai can be heard stating that he is “carrying out orders and protecting the interests of one and only state, the Russian Federation’.

In general, prominent Russians like Borodai and Girkin have in the past been careful to maintain Moscow’s claim that Russian militants were all ‘volunteers’ and Borodai himself was chosen by the United Russia party as parliamentary candidate as the head of the so-called ‘Union of Donbas volunteers’.  He is, however, on record, as stating back in 2019 that these so-called ‘volunteers’ owe their lives to Russian President Vladimir Putin. “Everybody who arrived in the first half of 2014 remembers what the situation was like in the second half of July 2014. If not for his policy, if not for his decisions and actions, we would not be here. In the same way as that there would not be Russian Donbas, and the Donetsk and Luhansk people’s republics”.

The so-called “decisions and actions” involved the heavy involvement of Russian military personnel and equipment deployed in a country with which Russia was not officially at war.

Moscow is now endeavouring to change the makeup of occupied Donbas through the mass issuing of Russian citizenship, and it is important to ensure that Putin’s decrees in 2019 do not blur the facts, namely that Russians, answering to Moscow, brought war to Donbas in 2014.

Borodai was ‘elected’ to Russia’s State Duma during parliamentary ‘elections’ in September 2021 which lacked legitimacy not only because they were illegally held on occupied Ukrainian territory, but because most members of the opposition were prevented from taking part.

Since Borodai’s ‘election’ was effectively guaranteed because he was a candidate for the ruling party associated with Putin, it is worth recalling the kinds of statements he has made in recent months about Ukraine.

In an interview posted by the Russian-based Ukraina.ru on 7 September, Borodai was asked whether the militants “should have taken Mariupol; Sloviansk and Kramatorsk” in the summer of 2014.  He answered that they should have gone “for the maximum”, seizing not only all of Donbas, but also Kherson, Odesa, and, if possible, Kyiv.  He clearly suggests that the decision not to do so came from above, not from the militants themselves.

On the eve of his election to the State Duma, Borodai called the parts of Donbas not within LDPR “occupied territory’ and Ukraine “the enemy”.